An Illumines-cant Transmogrification of Being:
Encountering the Ghost Gum 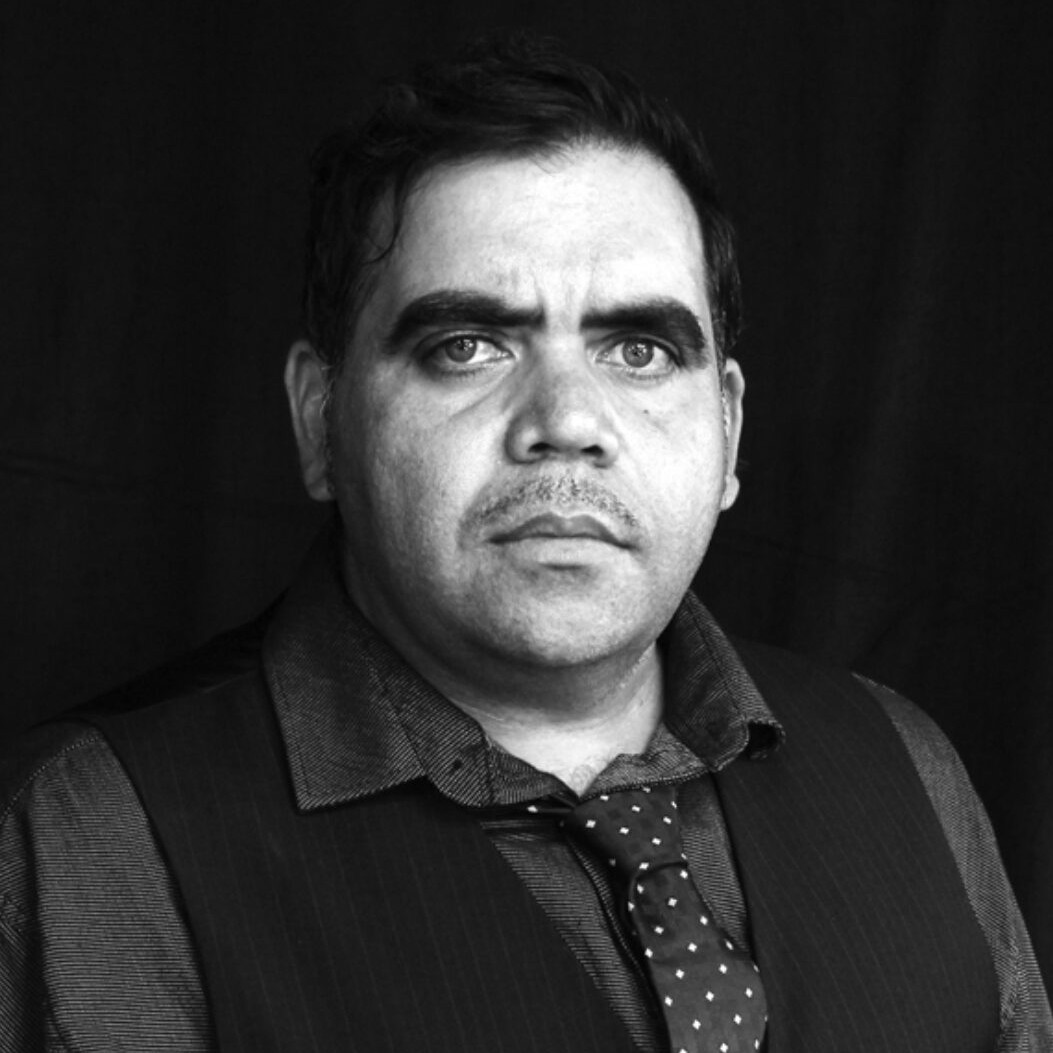 Samuel is an award-winning Indigenous poet and professional raconteur. Born in Brisbane in 1972, he is of Munanjali, Birri Gubba, German and Irish descent. Samuel’s first collection of poems won the 1999 David Unaipon Award. His fourth collection, Smoke Encrypted Whispers won the 2005 NSW Premier’s Award for the Book of the Year and the Kenneth Slessor poetry prize. In 2018, Samuel was the recipient of The Patrick White Literary Award for his significant contribution to Australian literature.