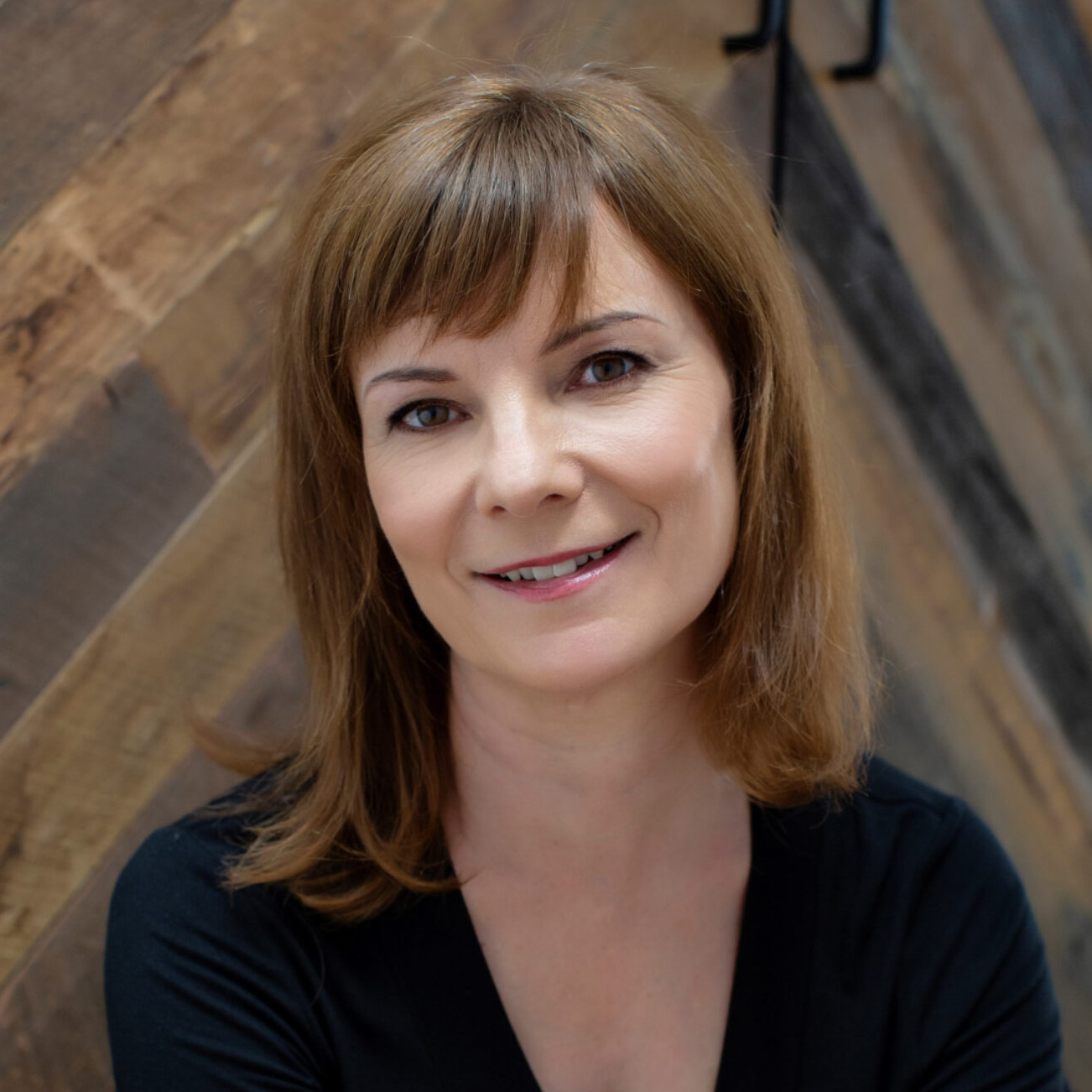 Felicity Plunkett is a poet and critic. She has a PhD in literature from the University of Sydney and an Excellence in Teaching Award from UNE. Her first book Vanishing Point won the Arts Queensland Thomas Shapcott Prize and was short-listed for several other awards. She has a chapbook Seastrands in Vagabond Press’ Rare Objects series and is the editor of Thirty Australian Poets (UQP, 2011). Since 2010 she has been poetry editor with University of Queensland Press. She is a widely-published reviewer and former Chief Examiner of HSC English Extension 1 and 2.